The FULL POTENTIAL ALARM for pork and poultry producers.

On March 20, 2022, John Ryken’s site manager noticed his pigs were coughing a lot and mortality was increasing, so he did what he always does: started them on some treatments.

The next week, a team of researchers at Iowa State was reviewing the BarnTalk wireless water meter consumption data and noticed a 30% drop in water consumption over 36 hours starting on March 18th.

That observation opened the door for the potential of using real-time data to help predict and treat animal illness sooner rather than later.

With the BarnTalk mobile app, you can monitor water flow in real-time. Alarm calls can be sent via text message, phone call, or push notification.

BarnTalk’s wireless water meter can have alarms set to detect:

Please fill in your information and we'll get in touch with you. 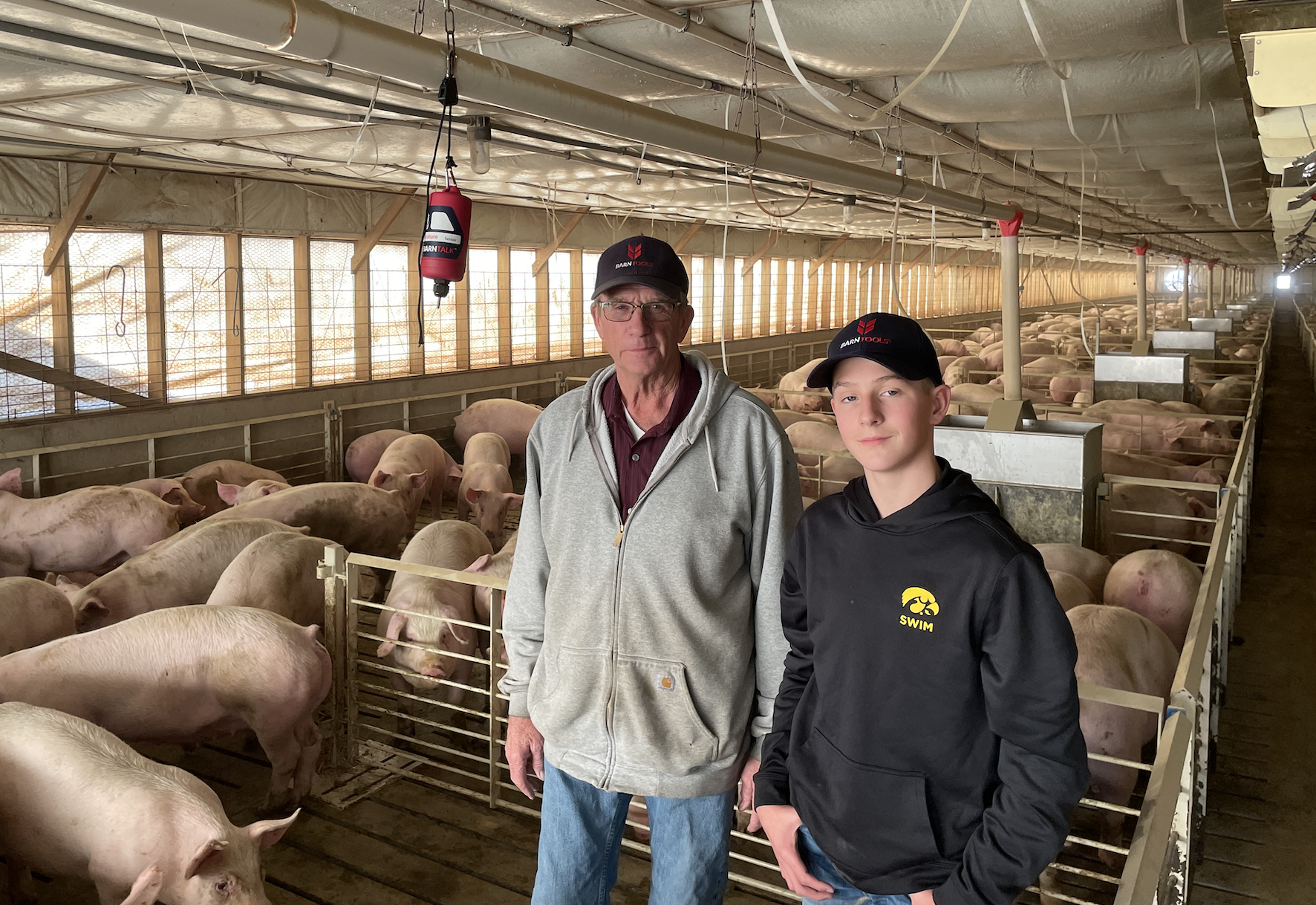 The easiest–to–use tech you’ll ever put in your barn!

“I placed a BarnTalk system in front of my 71-year-old dad, and my 14-year-old son, and asked them if they could figure it out,” says Jim Ryken, co-founder of BarnTools.

While there are a number of vital nutrients necessary for poultry and swine to thrive, none are as important as water, especially when it comes to overall health and performance.

For Curtis Krogmeier, data is more than a buzzword: It’s his guiding philosophy for managing his pigs. “The more data you have available, the better everything is.”